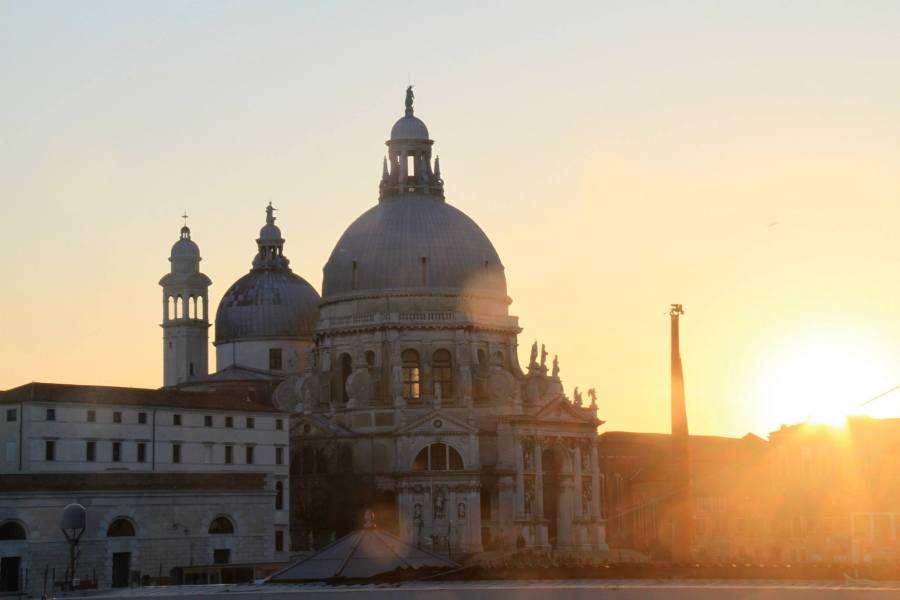 I charge you in the presence of God and of Christ Jesus, who is to judge the living and the dead, and by his appearing and his kingdom: preach the word; be ready in season and out of season; reprove, rebuke, and exhort, with complete patience and teaching. For the time is coming when people will not endure sound teaching, but having itching ears they will accumulate for themselves teachers to suit their own passions, and will turn away from listening to the truth and wander off into myths. As for you, always be sober-minded, endure suffering, do the work of an evangelist, fulfill your ministry.

All Scripture is breathed out by God and profitable for teaching, for reproof, for correction, and for training in righteousness, that the man of God may be complete, equipped for every good work.

I am not here to argue about spiritual gifts or how those apply to the life of the believer. I am not here to debate about whether or not the gift of tongues continues or whether or not all believers should speak in tongues. I am not here to talk about money or whether or not pastors should spend millions of dollars on luxury aircraft. I am not here to talk about lavish lifestyles. I am here to talk about one thing and one thing only. Truth. That is all that matters to me. I can disagree with brothers and sisters about secondary issues like charismatic gifts. I cannot disagree with brothers and sisters, or even call you brother or sister, if we don’t agree on the things below. These things are serious, so serious that they place you squarely outside of the Christian faith if they apply fully to you. These are the things that matter, everything else is secondary. Paul tells Timothy that scripture is “God Breathed,” literally exhaled from the mouth of God. This is the basis of all that we hold to be true. God has given us His word, everything we need in order to be saved. Scripture is the baseline for preaching. Anyone who teaches contrary to the Word, cannot be trusted and must be called out.

I am astonished that you are so quickly deserting him who called you in the grace of Christ and are turning to a different gospel— not that there is another one, but there are some who trouble you and want to distort the gospel of Christ. But even if we or an angel from heaven should preach to you a gospel contrary to the one we preached to you, let him be accursed. As we have said before, so now I say again: If anyone is preaching to you a gospel contrary to the one you received, let him be accursed.

But false prophets also arose among the people, just as there will be false teachers among you, who will secretly bring in destructive heresies, even denying the Master who bought them, bringing upon themselves swift destruction. And many will follow their sensuality, and because of them the way of truth will be blasphemed. And in their greed they will exploit you with false words. Their condemnation from long ago is not idle, and their destruction is not asleep.

These are waterless springs and mists driven by a storm. For them the gloom of utter darkness has been reserved. For, speaking loud boasts of folly, they entice by sensual passions of the flesh those who are barely escaping from those who live in error. They promise them freedom, but they themselves are slaves of corruption.

“The Spirit of God spoke to me, and He said, ‘Son, realize this.’ Now follow me in this, don’t let your tradition trip you up. ‘A twice born man whipped Satan in his own domain’ and I threw my bible down, and set it like that. I said What?!?! He said ‘A born again man defeated satan.’ ‘The first born of many brethren defeated him’ He said ‘You are the very image and the very copy of that one.’ I said ‘Goodness, gracious sakes alive!’ And I began to see what had gone on in there. And I said, ‘Well now you don’t mean- you couldn’t dare mean that I could have done the same thing?’ He said ‘Oh yea. If you’d known and had the knowledge of the Word of God that He did, you could’ve done the same thing, cause you’re a reborn man too.’ He said, ‘The same power that I used to raise Him from the dead, I used to raise you from your death in trespasses and sin.’ He said, ‘I had to have that copy of that pattern to establish judgment on Satan, so that I could recreate a child, and a family, and a whole new race of mankind. And He said, You are in His likeness.” – (Kenneth Copeland,”Substitution and identification,tape#00-0202,side 2)

Jesus was “Born Again” According to Kenneth Copeland. That’s not even the most heretical thing he said. He said that God told him that he could have replaced Jesus. Now I don’t want to misrepresent what he said, so it’s important to understand that he really meant that ANY believer who was born again could have been the messiah, that is the heart of the message. That is the core of the word of faith (WOF) gospel. This is where the WOF movement gets their idea that we are all little gods, just like Jesus. That Jesus Christ was merely the “first” born again human. We need to believe in him and be saved from the empire of satan in order to become gods, and not from our own sin in order that we might be right before God. This gospel bears a striking resemblance to many of the heresies throughout the last two thousand years of Christian church history and very similar to the mormon faith. This is a false gospel and it does not save.

And you were dead in the trespasses and sins in which you once walked, following the course of this world, following the prince of the power of the air, the spirit that is now at work in the sons of disobedience— among whom we all once lived in the passions of our flesh, carrying out the desires of the body and the mind, and were by nature children of wrath, like the rest of mankind. But God, being rich in mercy, because of the great love with which he loved us, even when we were dead in our trespasses, made us alive together with Christ—by grace you have been saved— and raised us up with him and seated us with him in the heavenly places in Christ Jesus, so that in the coming ages he might show the immeasurable riches of his grace in kindness toward us in Christ Jesus. For by grace you have been saved through faith. And this is not your own doing; it is the gift of God, not a result of works, so that no one may boast. For we are his workmanship, created in Christ Jesus for good works, which God prepared beforehand, that we should walk in them.

And you, who were dead in your trespasses and the uncircumcision of your flesh, God made alive together with him, having forgiven us all our trespasses, by canceling the record of debt that stood against us with its legal demands. This he set aside, nailing it to the cross. He disarmed the rulers and authorities and put them to open shame, by triumphing over them in him.

A very dear friend of mine once told me how federal agents train in order to spot counterfeit currency. They don’t spend a whole lot of time studying counterfeit currency, they spend massive amounts of time studying the real thing. That way they can spot a counterfeit “just like that” (in my best Aldo Raine impersonation) It’s not by diving deep into these demonic doctrines that we encounter the truth. It is by renewing our minds with the truth of the Word of the Living God. That way, when some false teacher spouts off something that deviates from the truth, you catch it quite easily. Not to mention, they normally warn you when they are about to say something heretical by framing it with “now some people call me a heretic for saying this,” that makes it pretty easy as well.

For thousands of years, nothing in the life of the Church of Jesus Christ has been more fiercely guarded and defended than the gospel itself. In it is the power to save. We are sinners. We sin. We need to be made right before a Holy God. Only through the atonement of the cross are we made right. We do not need to be saved from Satan. We need to be saved from our own sin. Jesus Christ came into this world of His own choosing, through God’s sovereign plan for the fullness of time. This plan has always existed in eternity past in the mind of the creator. God is not a God of reactionary planning. He did it because He is merciful and He desired to redeem us in order to glorify Himself. At no point was His divinity “shed”. At no point was Jesus Christ “not God”. Jesus Christ was not “born again in hell” in order to be saved as a cookie cutter blueprint for us. We are not Gods. We worship God, or we worship the god of this world. Nothing in between.

I know what it’s like to sit on both sides of this fence. I once believed that I knew Jesus, that I believed Him to be Lord. Only, I didn’t submit to Him as Lord. I thought Jesus had saved me from this world, from Satan. I knew I had walked a dark and depressing road only to encounter this beautiful savior, I wanted Him to save me! I needed Him to save me from everyone else, that was what Jesus was all about. I was wrong. Before Jesus saves us from the world, which He does, He first saves us from ourselves. I only submitted to the Master when I recognized that Jesus didn’t come to save me from the evil outside of myself, but from the evil within me. I am the wretch that needs to be forgiven because of the evil sin dwelling inside of my own heart. When I realized that, I wept before the throne of grace. Weeping before the throne of God is precisely where I began to turn from one thing to another. To turn from this world to following Jesus Christ as Lord of all. The first command that Jesus gave to His disciples was “Follow Me” and they DID.